A quiet residential scene in the midst of a bustling culture hub. 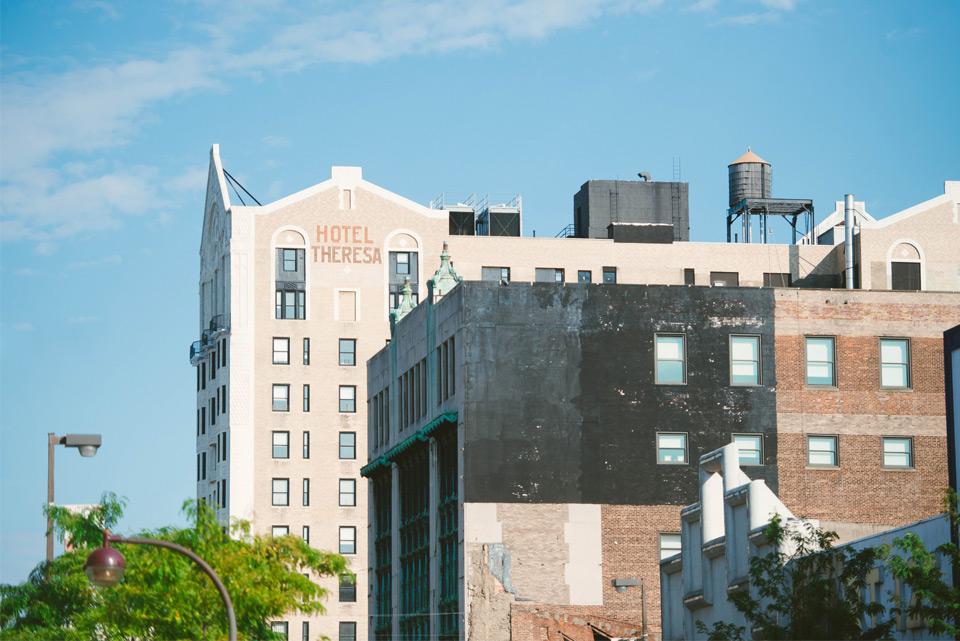 Unlike many other tourist and commuter-friendly Manhattan neighborhoods, life in Harlem can feel as quiet as it does connected to the rest of the city. 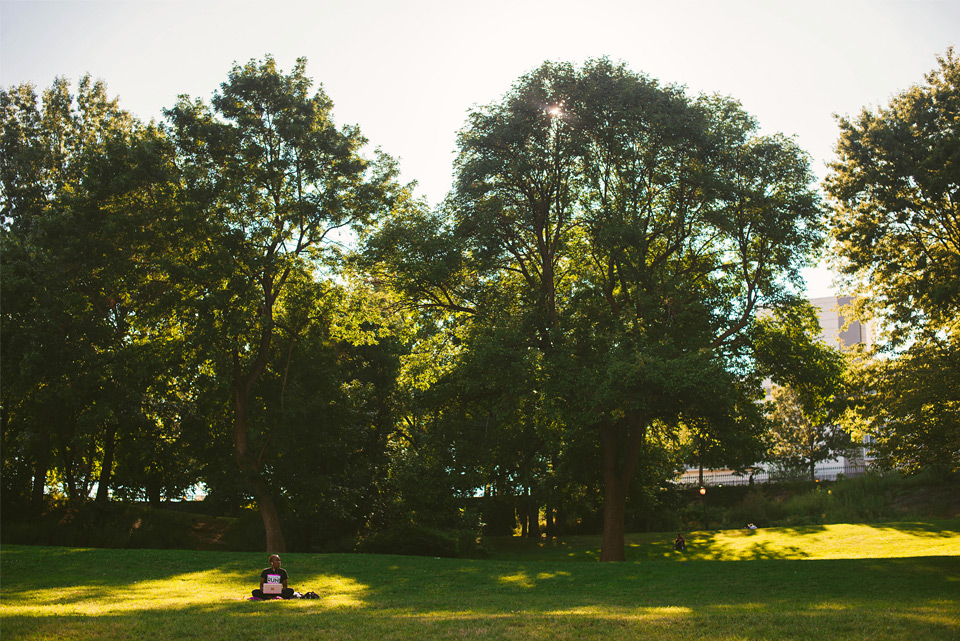 On one hand, there’s a peaceful, residential spirit throughout the neighborhood, evidenced by street pick-up basketball games and block parties. 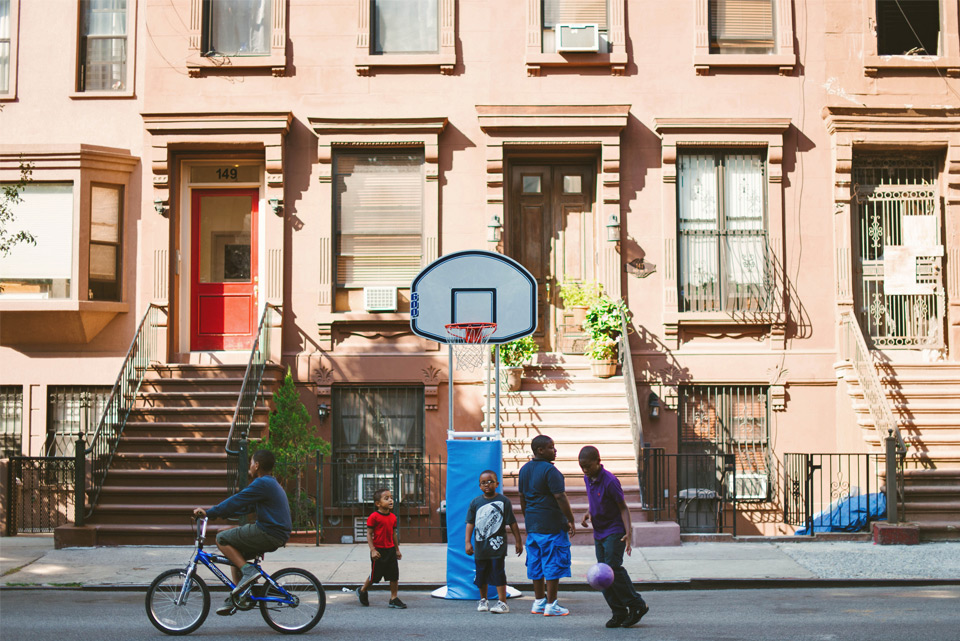 But Harlem is also home to a thriving cultural scene, which brings a constant vibrancy and excitement to the neighborhood. 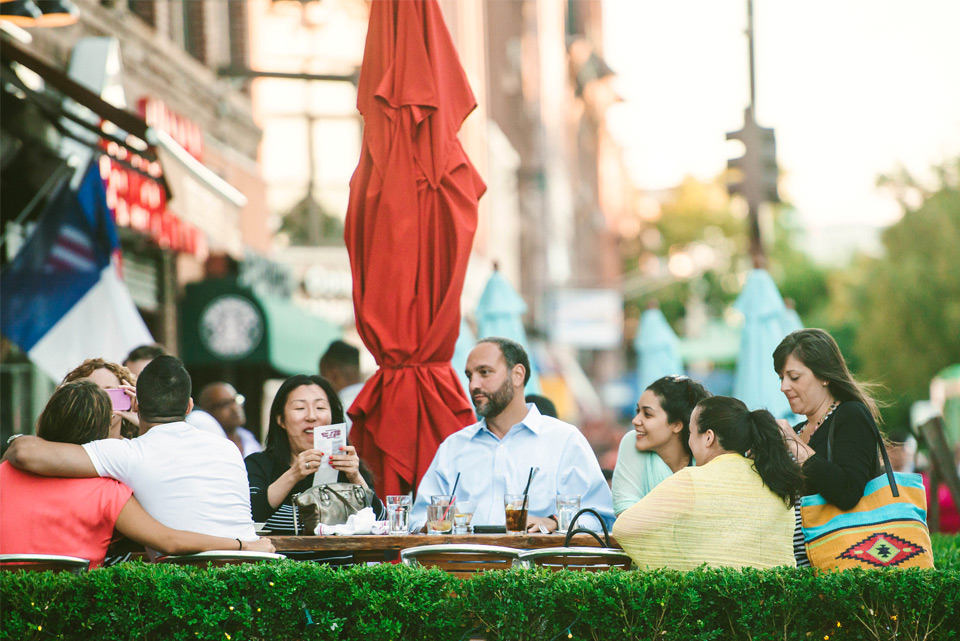 Life in Harlem is as rooted in cultural tradition as is it energized and diverse. In the last decade, restaurants like Red Rooster, Harlem Tavern, and Harlem Shake have reinvented a dining scene traditionally defined by soul food icons like Sylvia’s and Amy Ruth’s. 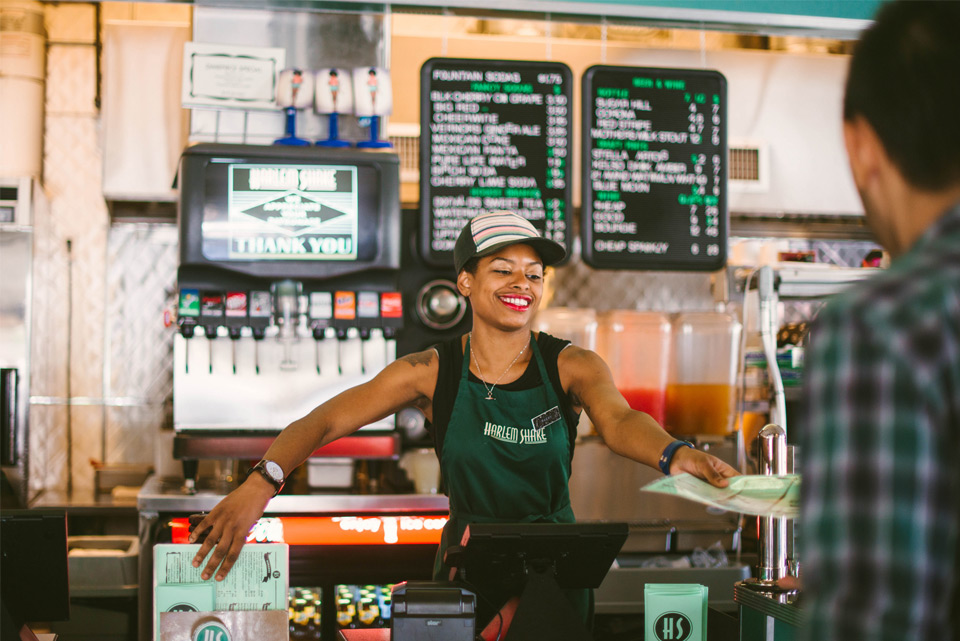 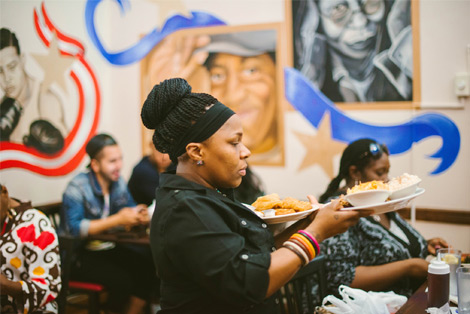 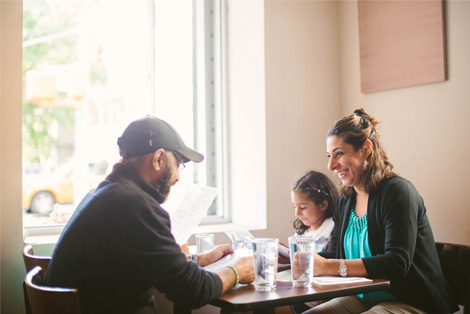 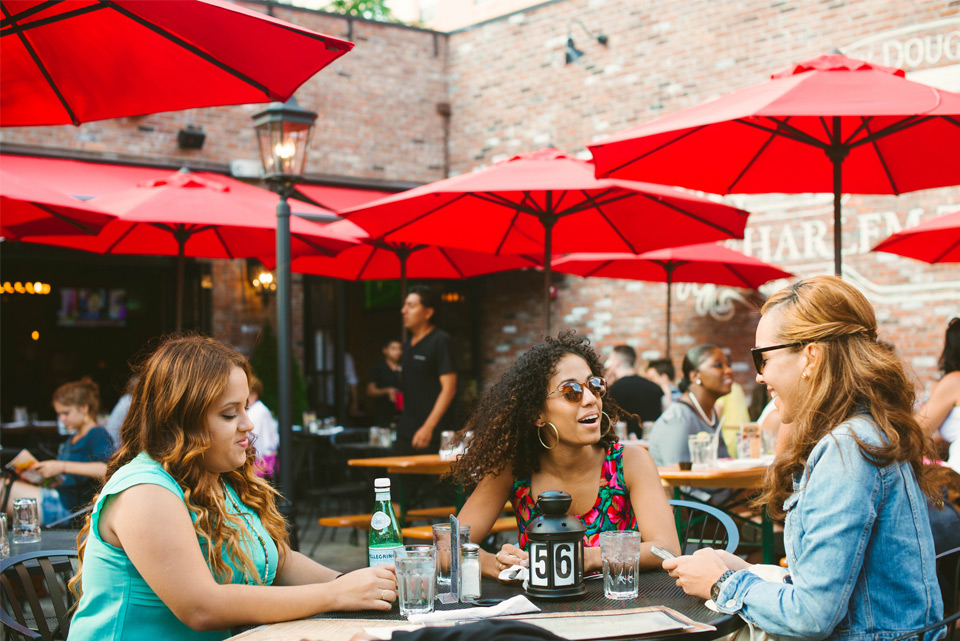 Music is another of Harlem’s greatest uniting traditions, and has left a legacy that is preserved proudly throughout the neighborhood. 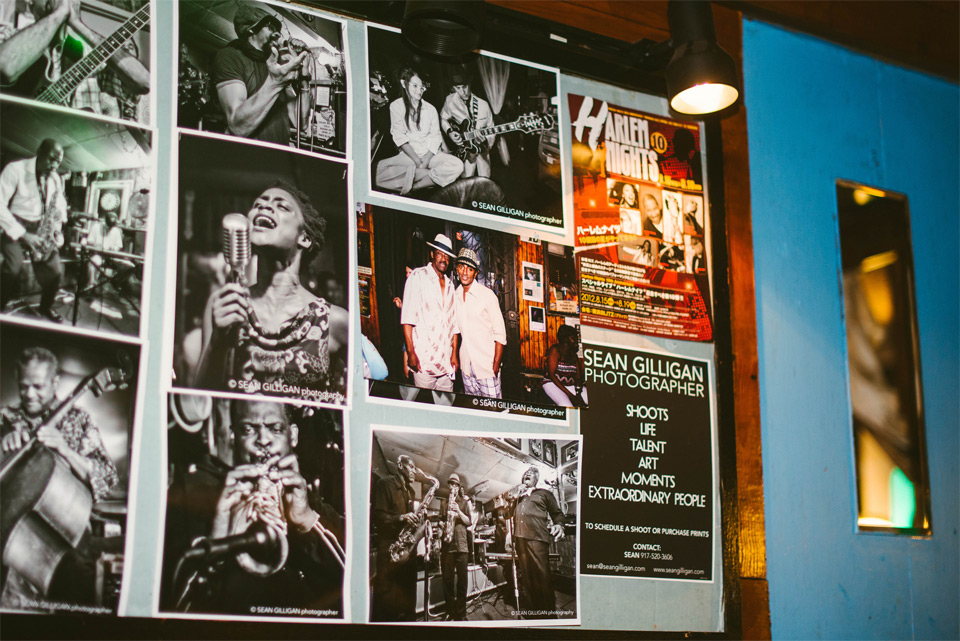 The music scene spans from huge, iconic jazz lounges to small neighborhood bars. Burgeoning hip-hop artists are known for making occasional appearances at dance clubs where they grew up. 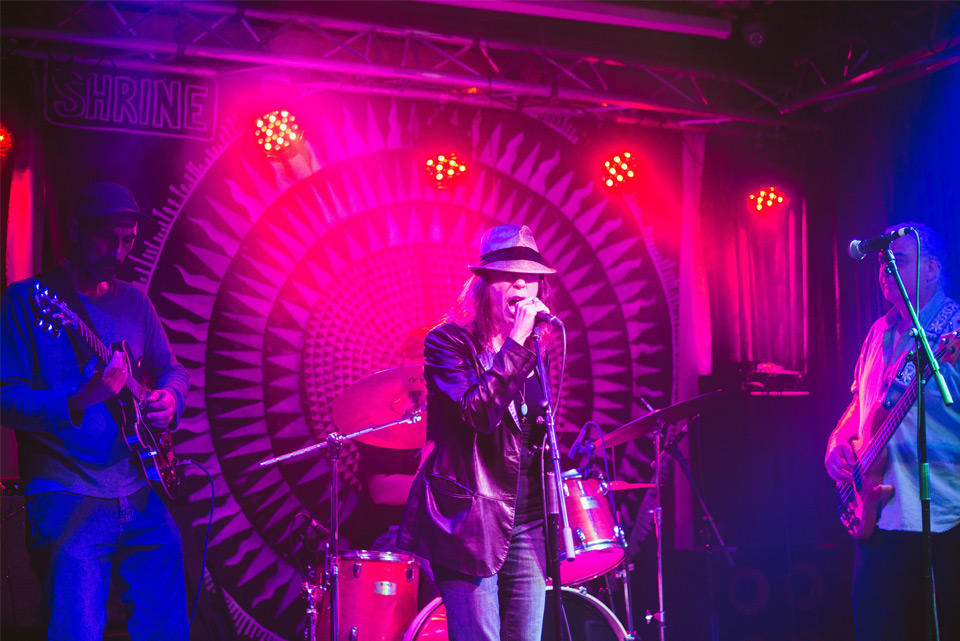 Harlem’s flair for the performing arts is best represented by the Apollo Theater, which originally opened as a dance hall and ballroom in 1913. Ella Fitzgerald, Aretha Franklin, and The Jackson 5 played their “Amateur Nights”, while Showtime at the Apollo and musicians such as James Brown, B.B. King, and Paul McCartney solidified the venue as a timeless entertainment landmark. 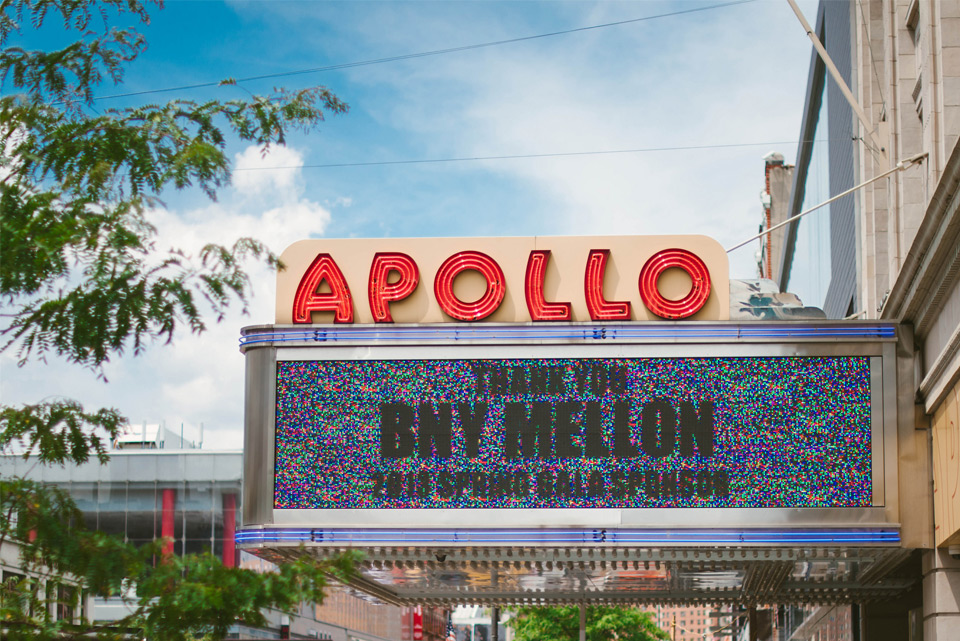 Outside of entertainment, church-lined streets and a pervasive sense of spirituality and activism continue to speak to Harlem’s reputation for community awareness. 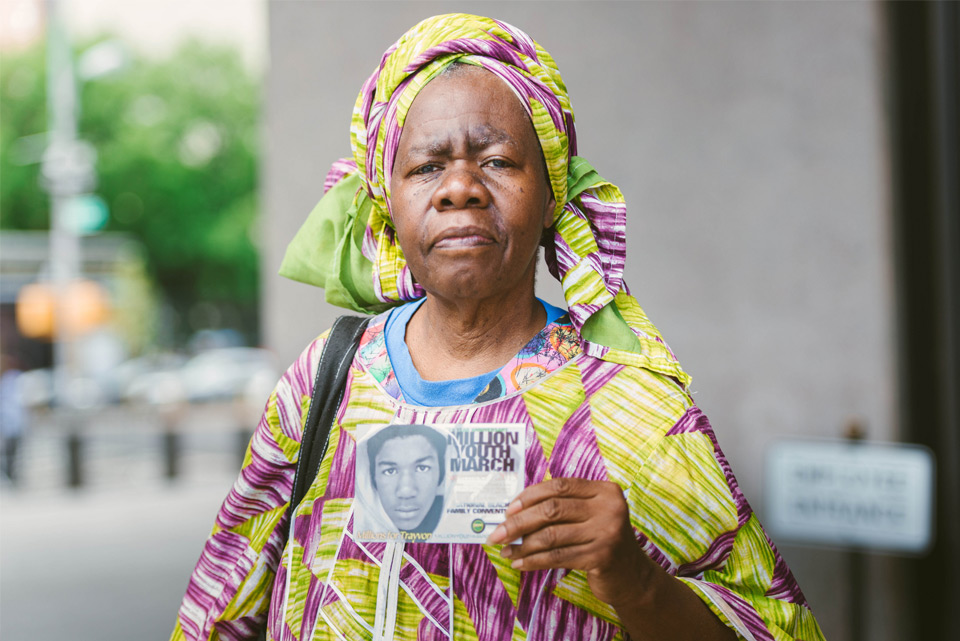 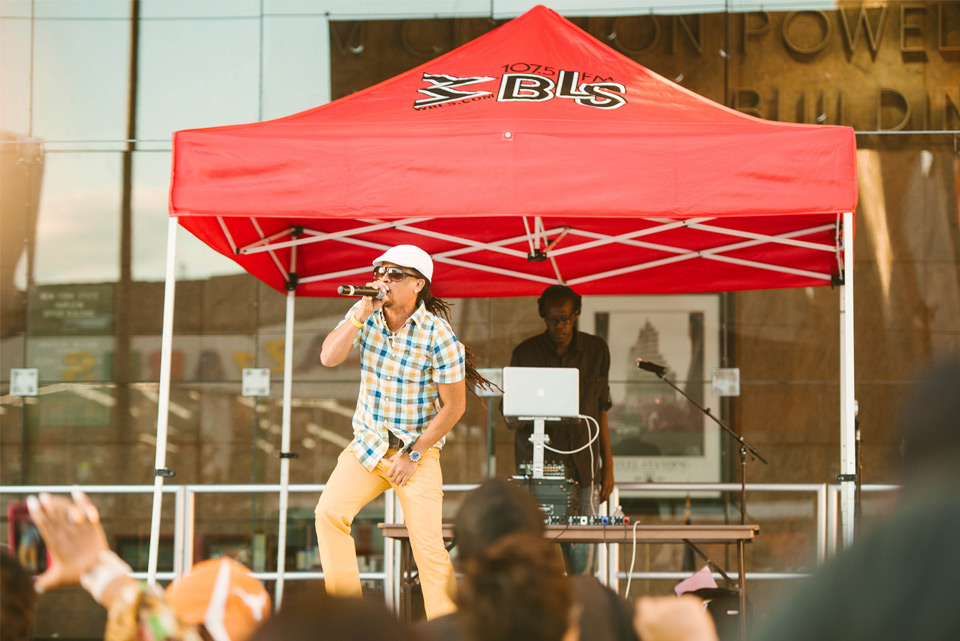 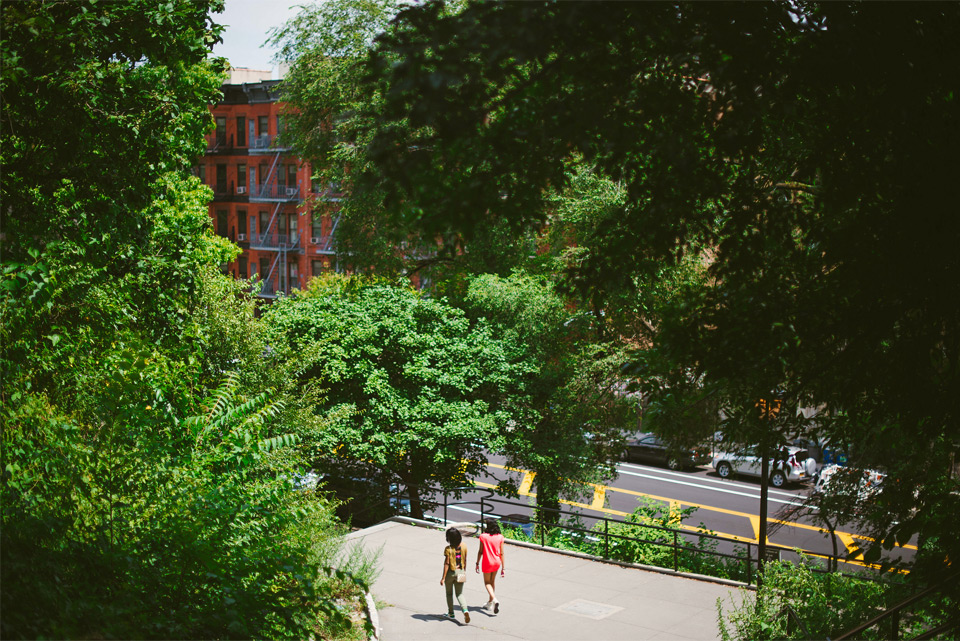 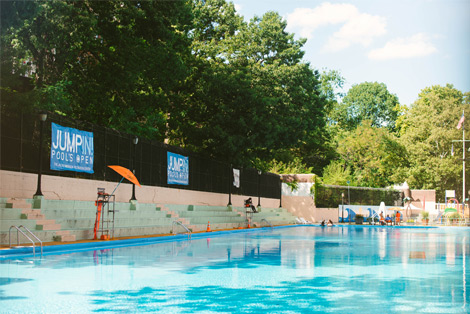 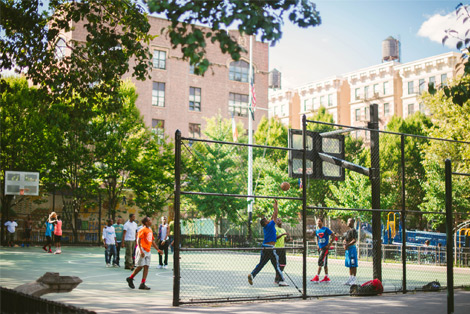 Our expansive network and white-glove service ensure a bespoke experience for both buyers and sellers.
Contact Us

Receive exclusive off-market listings in your inbox.
Follow Us